Some Friends did not have a website or online store.  This was an issue because they wanted to start selling merchandise, such as custom hats, as soon as possible.  In order to showcase their products and build a following, they contacted Brinner Studio.  A fully functioning online store was key, along with a fast website that had audio files, video files, and links to their social media.  With these capabilities in mind, Brinner Studio took over!

Some Friends had gone thru several different website looks, however, they did not really capture the vibe they wanted.  Brinner gave the guys some fantastic insight as to their plans for the overall feel of the website. Something clean, yet focused, and very user-friendly.  They loved the idea and gave Brinner quite a bit of flexibility in the design and launch process.

Content development, including copywriting, was done during the website’s building process, so content added to the website was appropriate and helped reach timeline goals for the build. Simultaneously, our SEO Gurus developed keywords and imagery to boost the performance of the site on all search engines.

The end result was a fast, mobile-friendly site, with merchandising capabilities, that exceeded every goal for Some Friends.

Discuss the Goals of the Company Under a Specific Budget, Create Game Plan to Track Progress

Create Site-Specific Literature and Imagery to Further the Brand

Some Friends. The name can be deceiving. Although there is a strong bond between the members of this midwestern rock/reggae group, don’t let the name deceive you, as their shows can be far from friendly. From raucous, fast-paced, punk/ska style tunes, to gentle flowing pop rock reggae, this band is sure to have something that pleases many, if not all demographics.

Some Friends is a reggae rock band from Des Moines, IA consisting of Geoffrey “JR” Safford on vox and guitar, Evan Cokeley on drums, Dave Montgomery on guitar, Arnie Dewitt on bass, and Kyle Gowin on sax. Being heavily influenced by Sublime and bradley Nowell, we strive to keep his legacy alive in the songs we write and the music we play. Being authentic to ourselves and our fans is at the forefront of our musical journey, in the wise words of Ziggy Marley “You’ve got to be true to yourself.”

We released a full album, No Coast, in 2019, with stand-out single “Steeple”, “Speed It Up” and “Upside Down”. Followed by the release of “Bird Reynold” featuring “We Own the Night” and “The Bird” which combined has had over 30,000 plays on Spotify. Most recently we recorded with Miles Brown (77 Jefferson, Jah Roots, Josh Heinrichs) and look forward to this being our most accomplished recording to date.

Come out and hang out with some friends at their next show! 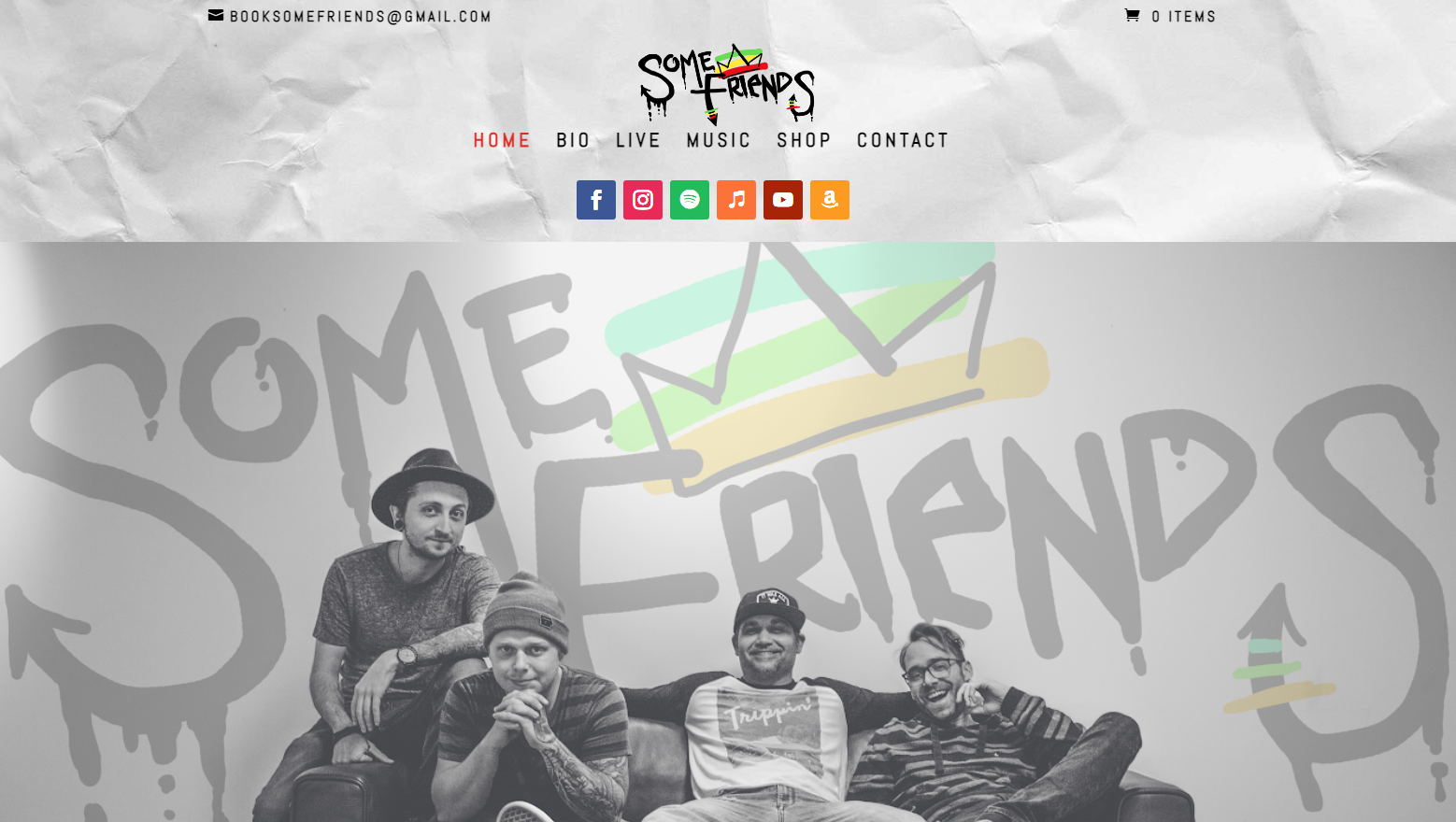 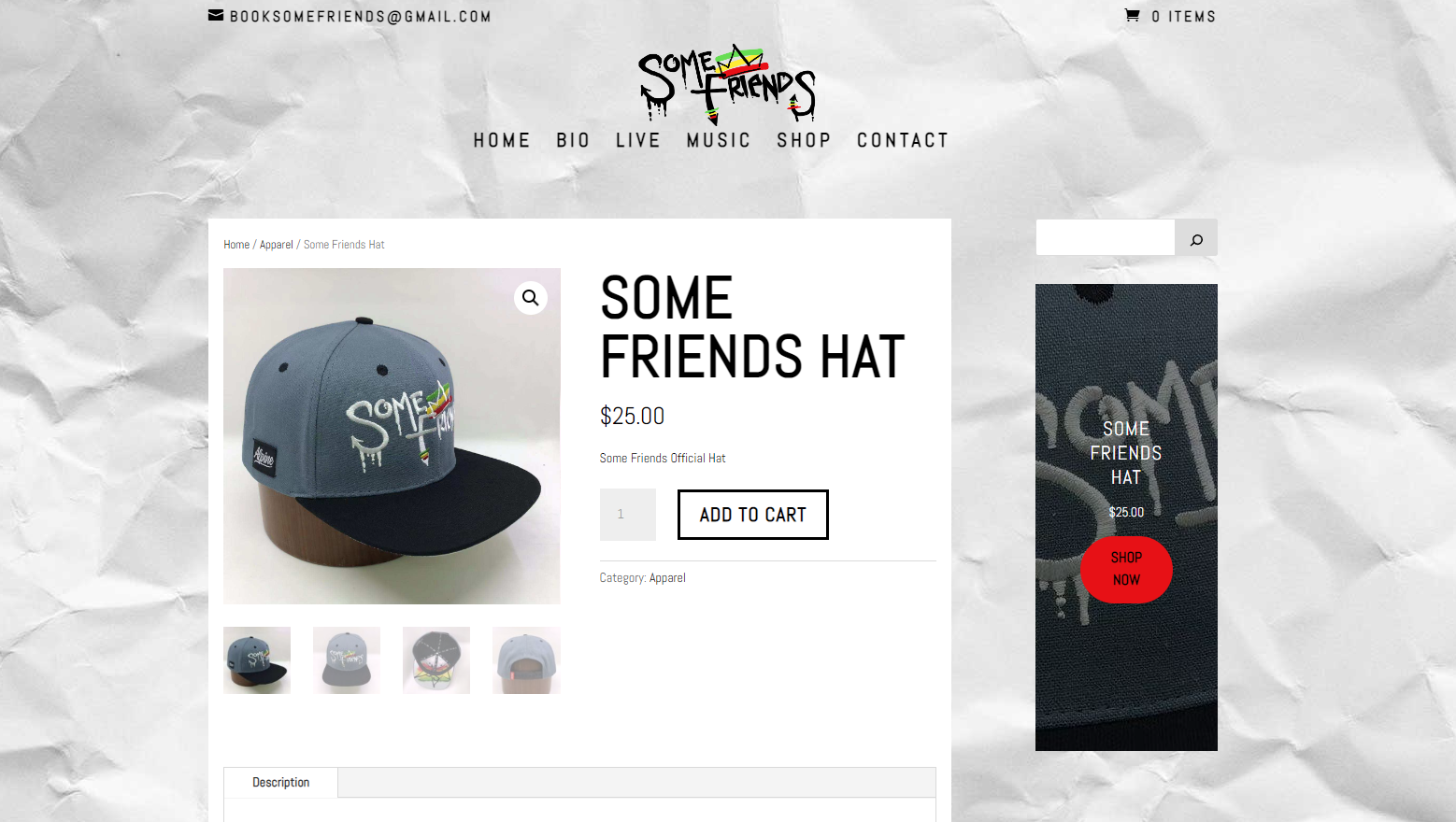 See what we can do for you